The rework around this assignment had been the longest in development largely owing to the lockdown, which ended up being an advantage more than anything else. When discussing the outcome of the original submission, I had explained that I wanted to try and stay true to the recommended ISO of 100 for the remainder of the course. In this instance it had not worked because of the increased exposure times I was hampered with under the lighting conditions I was using (standard energy saving room lighting). My tutor suggested that because of this the images were looking a little flat and the blur in some of the images was quite noticeable as you can see below: 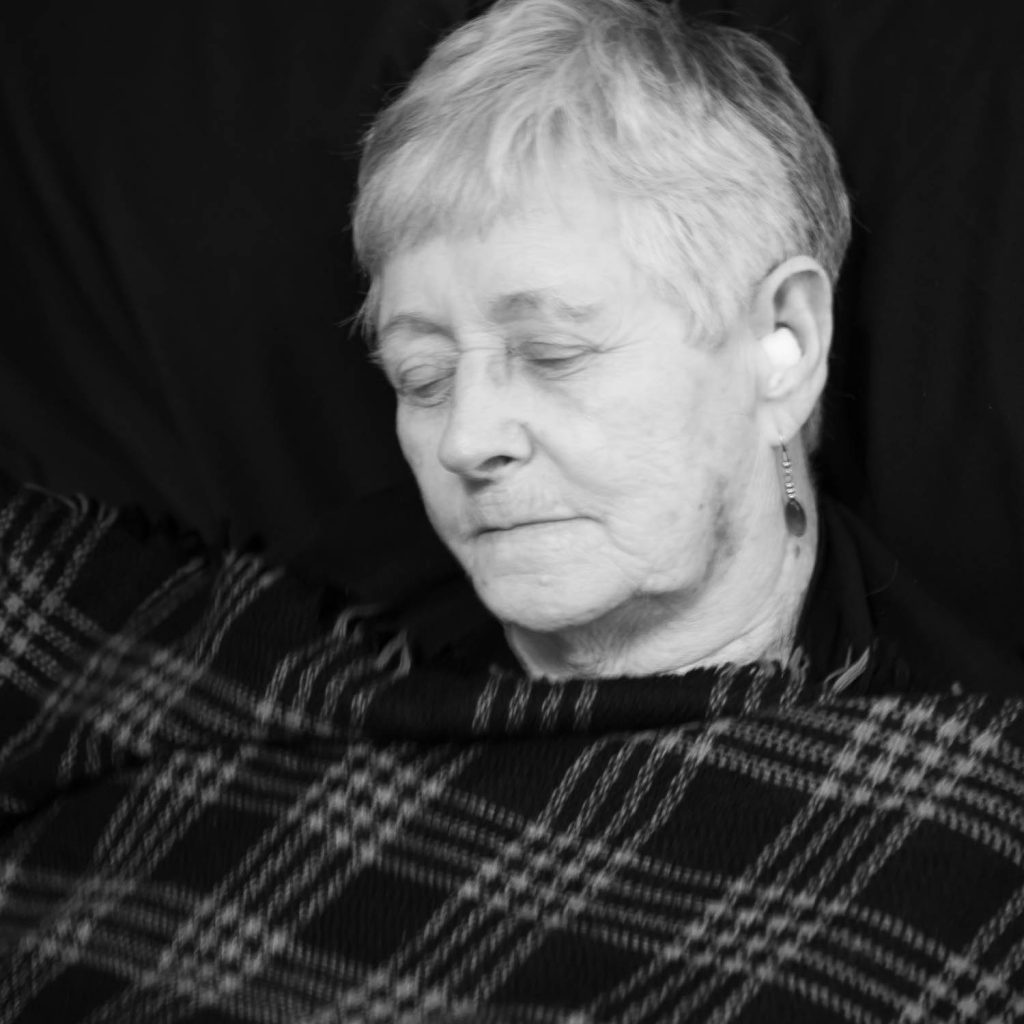 You can see the original assignment here. As a result of this my tutor suggested I look at another students blog which referenced an authored book on studio lighting. From this I subsequently managed to track down a PDF on the web, but was also able to secure a copy of the book on the internet. I had not any experience with studio lighting, so I was keen to experiment and subsequently I did so with a relatively inexpensive studio kit setup in the kitchen and my wife Debra who volunteered to be my subject for the experiment. You can see the results of this research here, but needless to say I was very happy with the results of this piece of experimentation, as you can see below: 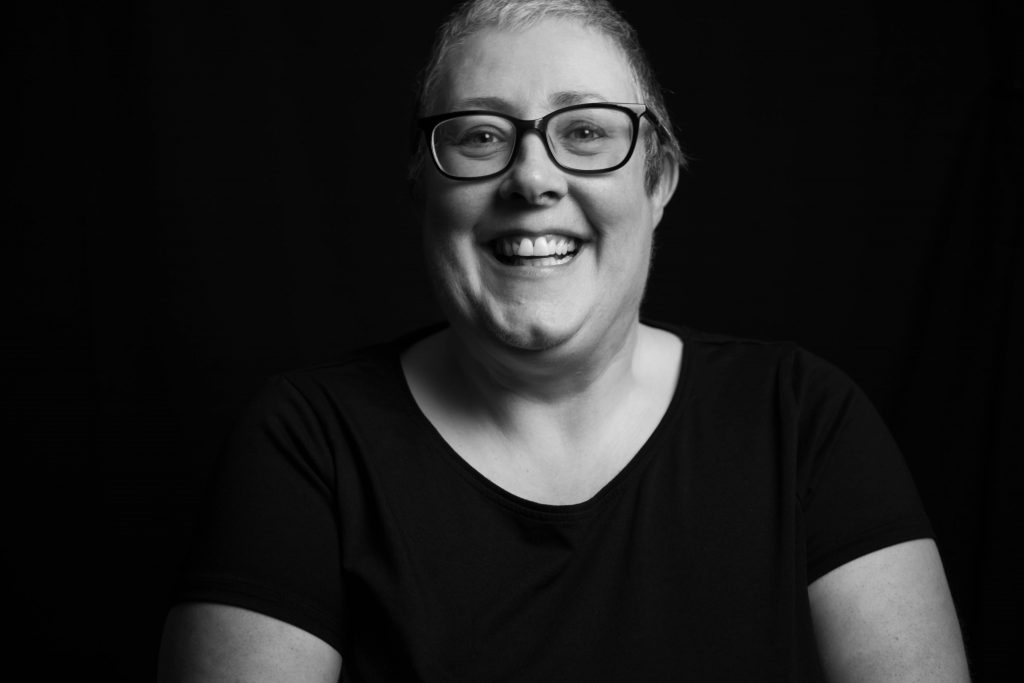 It would also turn out that this exercise would inform my decision to use artificial light for assignment 4 – Languages of Light and as there was still a semblance of lockdown still in effect, I would not be in a position to rework this assignment for another few months. As it turned out, it would be this assignment that would be the catalyst that would change my approach to this assignment. The question of context and why was raised during feedback on assignment 4 and I would end up reworking it from a different perspective. It was during this period I was looking a lot more closely at bodies of work produced by practitioners such as Bettina Von Zwehl, who had originally been one of the practitioners that had informed my decisions on collecting earlier in the course and there I noted a very disciplined approach in her work, a cohesion in composition, positioning of her subjects and the final framing of the images. This was something that was lacking in my opinion from the original set of images. I had also in the back of my mind the results of the experiments I did with a lamp, some canvas board and a piece of stone in the exercise 4.3 Egg or Stone which you can see here. It was from this process I began to think about how I wanted to position the subjects and it was a brief experiment I did whilst reshooting some shots of the reworked assignment 4 that I considered a different approach to developing depth within the images I would end up producing for the reworked assignment 2, which you  can see below: 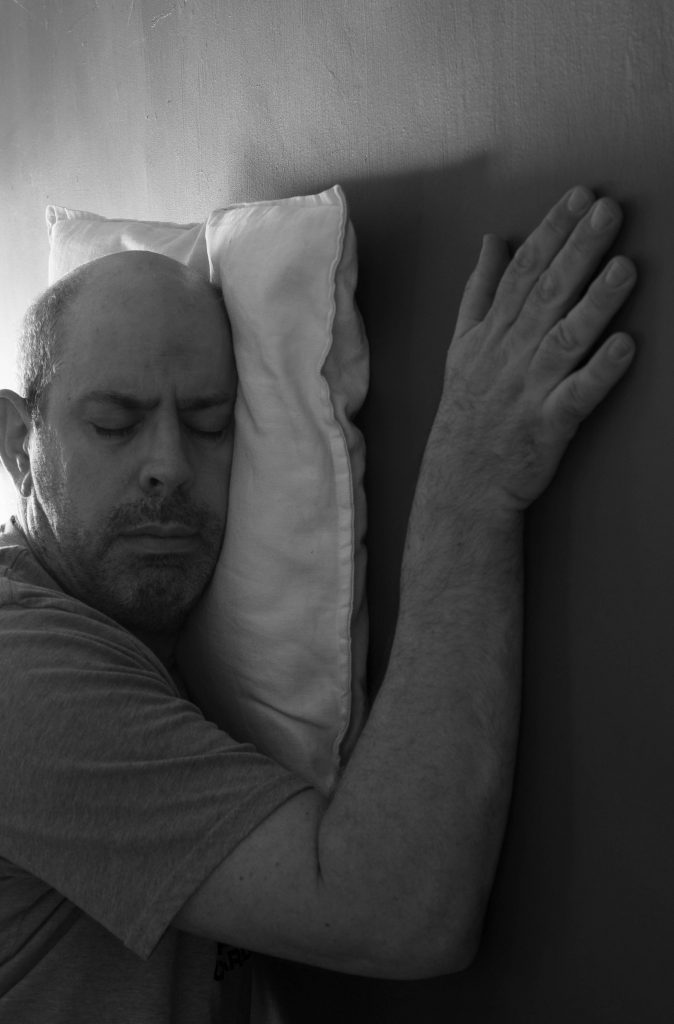 This experiment just used the diffused light from the front door and the camera set on a 10 second timer to produce this. I thought about using a light wall in the front room with a back drop and a softbox. It would turn out that we would end up attending a small family BBQ shortly after where I was able to use one of my Sister-in-laws rooms to produce the final images for the reworked assignment 2. There is an example of the final shoot below, but you can also view the full assignment here: 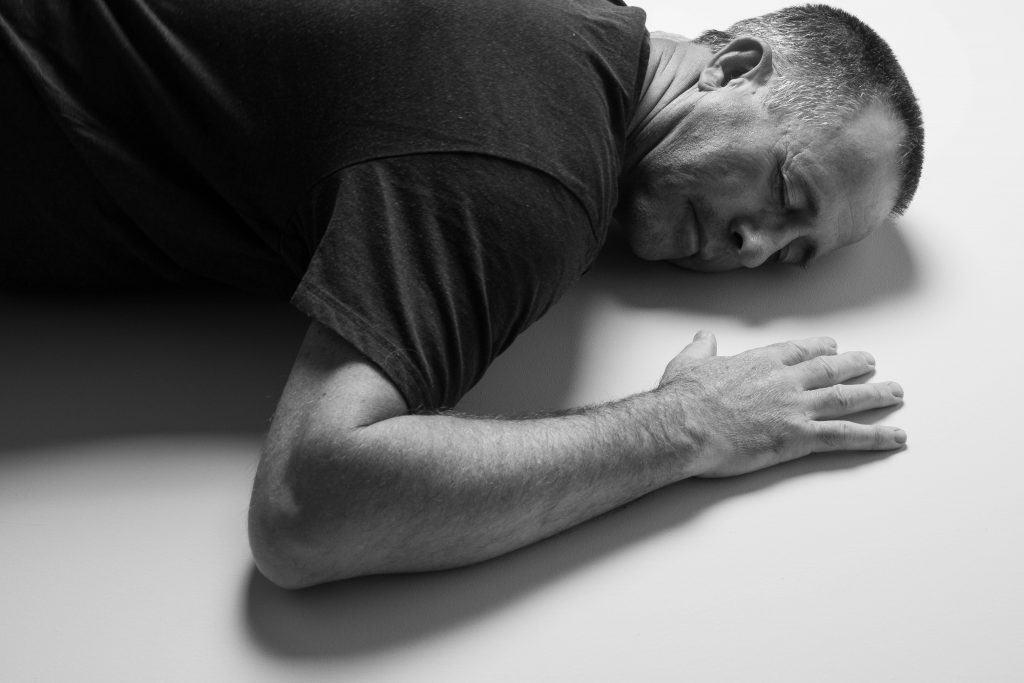