In researching assignment 2, I decided upon heads which was largely influenced by the work of Bettina Von Zwehl, who has made a career from experimenting with and re-imagining the art of portrait photography. Born In Munich, Germany 1971 Von Zwehl started making portraits at the Royal College of Arts, achieving her BA in Photography in 1994 and MA in Fine Art Photography in 1999. Much of Von Zwehls work has been studio based with many of her subjects posing to some exacting standards often to an emotional context. Over the last two decades Von Zwehl has completed a number of residencies including London and New York working with a combination of serial work and ongoing projects.

Her first piece of work I came across was “Meditations in an emergency” which was part of a residency she did at the New York historical society and was in response to the Parkland, Florida School shootings. She would respond by silhouetting students from New York schools in creating a contemporary twist on profile portraits from the 19th century. The idea was to present a series of living death masks somewhat reminiscent of those found in ancient burial chambers.

Miniatures is an ongoing project first started during her residency at the Victoria and Albert museum. This work forms a contemporary revival of 19th century miniature portraiture and is inspired by the collections of miniatures on show there. 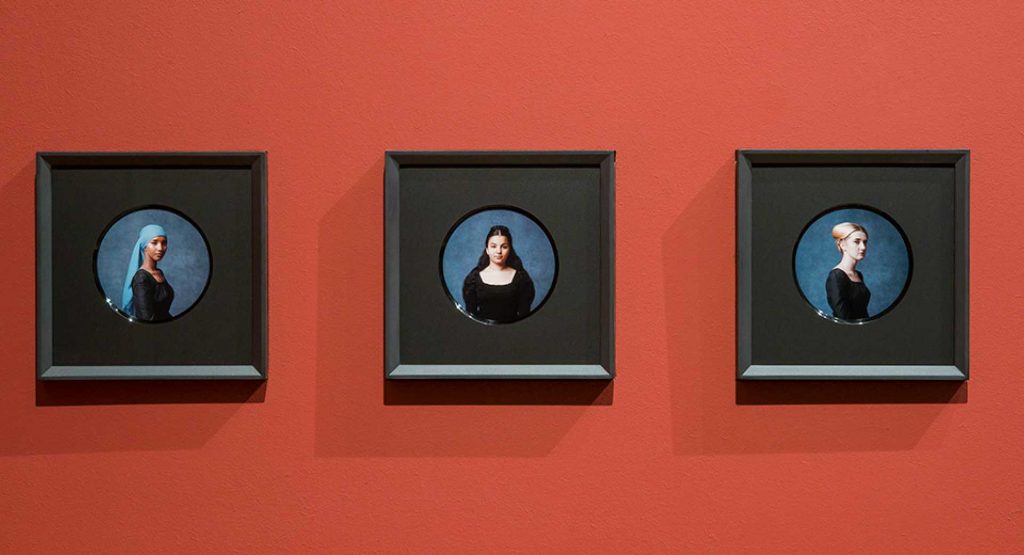 The Sessions was another project undertaken by Von Zwehl, which I found very intriguing as it turned out to be a single exposure on torn pieces of photographic paper and in fact that is exactly how the process was done. A number of pieces of photographic paper were subject to tearing and scoring and then used to develop this single exposure onto. My initial impression was that this had been done after processing. 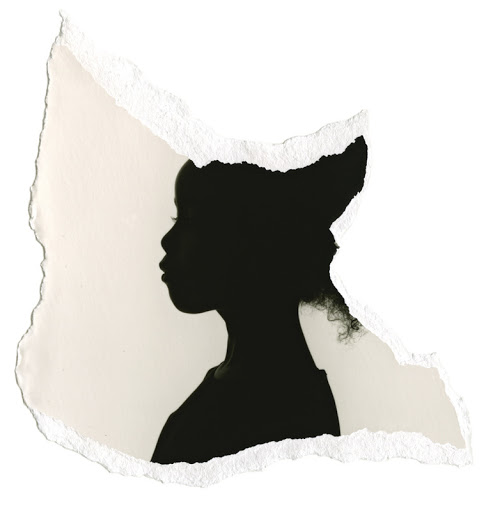 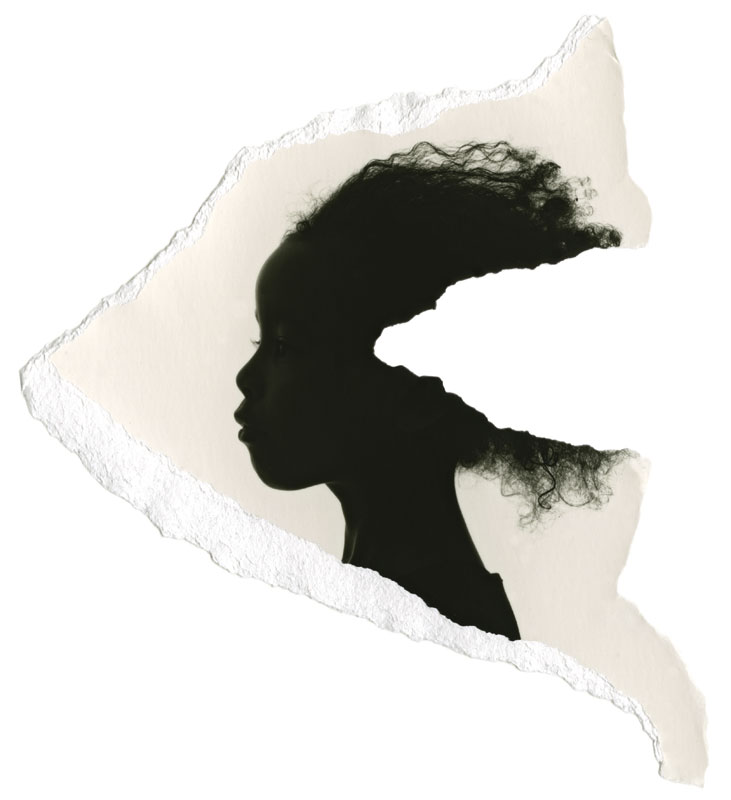 Portrait photography often gives rise to memories of school days, forced smiles, uncomfortable poses, mixed emotions and a resulting disappointment with the outcome. There is a fascination here with Von Zwehls work in that she does not hide the fact that this is her aim, there is a tension and drama going on albeit contrived on her part, but the responses from her subjects are real as it forces them to respond in an emotional way in relation to the physical or mental premise that has been placed upon them. Clearly Von Zwehl draws inspiration from the profiles and faces of her chosen field of study.