Read the reviews by Campany and Colberg and, if you haven’t already done so, use them to begin the Research section of your learning log. Try to pick out the key points made by each writer. Write about 300 words.

If you wish, you could add a screengrab of an image from Ruff’s jpeg series, and one or two of your own compressed jpegs (taken on auto mode of course). You can achieve the effect quite easily by re-sizing a photograph to say, 180 x 270 pixels, and saving at ‘zero quality’ compression. If you use Photoshop’s ‘save for web’ you can see the effect immediately without having to save, close and reopen the file. 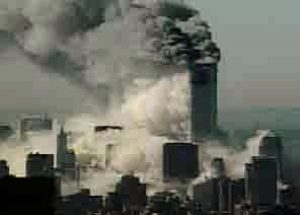 My own thoughts on this having worked in a production department of a local newspaper for ten years during a time of change between traditional photography and the cusp of the digital age working with the first 72dpi camera and a scanning department where I started working with the early flat bed scanners that would take up the whole of an average sized desk. I learned very quickly what could be achieved from a low dpi setting jpg image, especially given the number of images that you would manipulate to fit a given size profile within an advertising space.

In those early years there were very clear limits to the technology we were using, which I find now are becoming increasingly blurred as camera technology progresses and there is yet a subtle beauty of working with image manipulation, which we can all appreciate in post processing.

Below I have placed a couple of examples of images I have taken from the original to the heavily compressed versions. 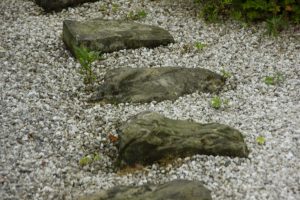 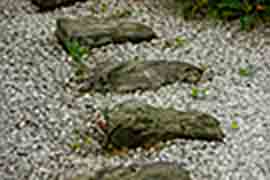 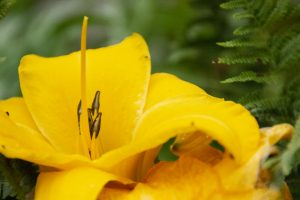 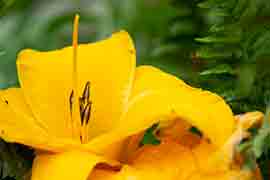 You can visibly see the differences in the photos, firstly the lack of detail, which appear more prevalent in the shot of the rocks. The lack of definition gives the effect of making the surrounding pebbles look bigger. The effect is less noticeable in the flower yet you can make our a slight change in the colouring and the sharpness of the image when compared with the original.